Before the weekend listing begins, whoa – Jae is back?!   Immediately check out his take what’s happening in the K.League as we go into a potential title race on again and a legit relegation battle this weekend.  A Jae sighting, much less an actual post from the man down under in Jeju is something to behold in amazement.

Chills down spine moment over?  Let’s check out the KPA’s returning to club action in Europe, and BOOM just like that PARK JOO-HO returns to action and the chills of the spine return again, stay with me, more excite dynamite after the jump:

Thanks to Korean Footballer’s Abroad: 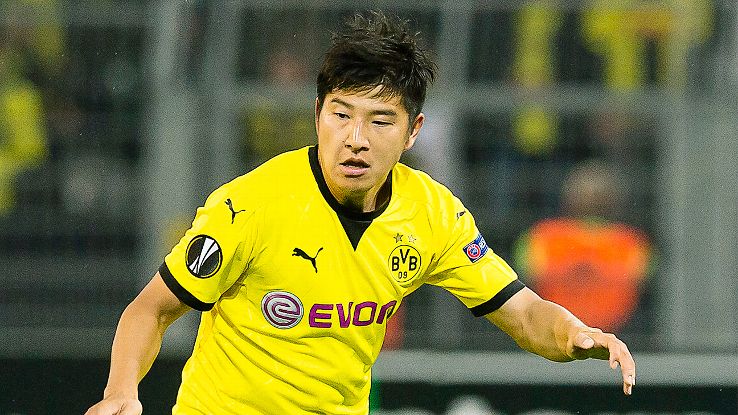 Which by telling you Park Joo-Ho was already in action can only mean – yes the Tavern is late delivering the only Friday fixture that occurred. My only excuse? I honestly thought he wasn’t going to play. And who could blame me, this might have been Park Joo-Ho’s first outing since last season for BVB.  Coming in at the 70th for an injured Schmelzer, he performed really well, getting in some good crosses, including one that found Kagawa -his shot rang off Hertha Berlin’s Haraguchi and earned the PK (subsequently wasted moments later by missed PK from Aubameyang).  The only odd thing was he was more of a left wing- didn’t track back too often, so he seemed not to act as a defender. BVB would end up drawing 1-1 in a very chippy last 10 minutes that saw 2 red cards let fly from the ref.

Ki Sung-Yeung returns to Swansea in charge of new manager Bob Bradley. gulp.  Against Arsenal.  Cross your fingers, this is going to be a wild ride for the KNT captain in the next few weeks.

Son Heung-Min: pressed into duty despite long distances traveling back from KNT duty. Against West Brom, Kane out means the Premier League Player of the Month of September has to be in for Spurs.

Koo and Ji probably will start for Augsburg, so eyes will be on Hoffenheim to see if Kim Jin-Su can join Park Joo-Ho out of football purgatory and make an appearance.

All times are in Eastern Time
K.League Challenge (provided by Soccerway.com)

What games are you going to watch this weekend?